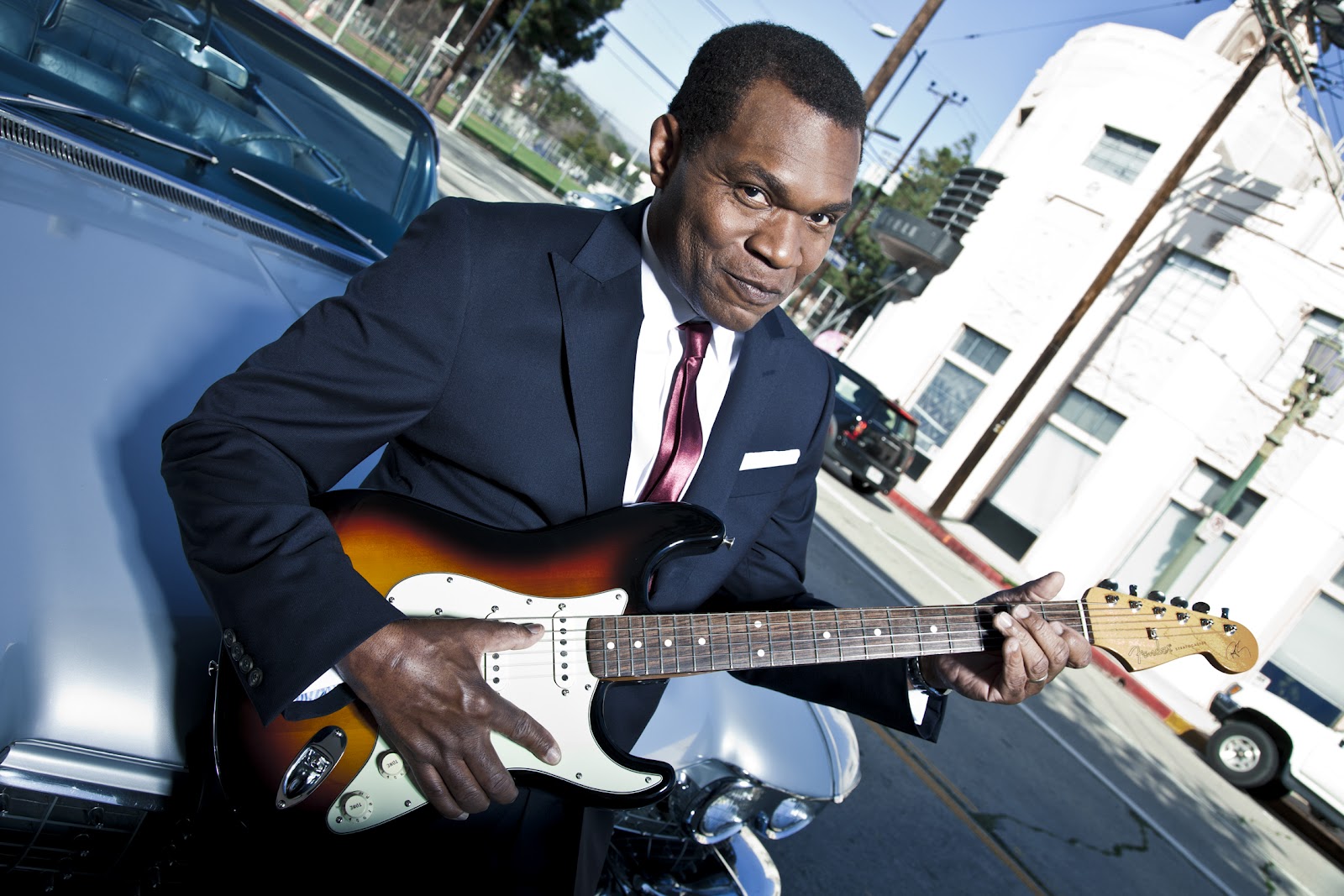 Bar Harbor -Blues singer and guitarist Robert Cray will take the Criterion stage on Tuesday, October 3 at 8 p.m. Tickets will go on sale for Fan Club Members on July 30, Criterion Members on July 31, and to the general public on August 1.

Robert Cray has been bridging the lines between blues, soul and R&B for the past four decades with five Grammy wins and over 20 acclaimed albums. During the 90s the Cray Band was featured in concert with artists like Eric Clapton, the Stones, John Lee Hooker, BB King, and Bonnie Raitt, who declared that the band leader is “an original; he’s passionate, he’s a badass and puts on one of the best shows you’ll ever see.”

For his latest project, Robert Cray & Hi Rhythm, the Blues Hall of Famer traveled to Memphis with his friend, renowned Grammy Award winning producer Steve Jordan, to make a classic soul album with Hi Rhythm, the band that helped create the sound.

Premium seats in the balcony and front center orchestra sections are $60, while general orchestra seats are $40. Tickets will be available exclusively to Criterion Members starting at 10 a.m. on July 31. General public sales commence at 10 a.m. on August 1st. All tickets can be purchased online at criteriontheatre.org.

This Weekend at the Barn: Gypsy Jazz, Celtic and Classical Music