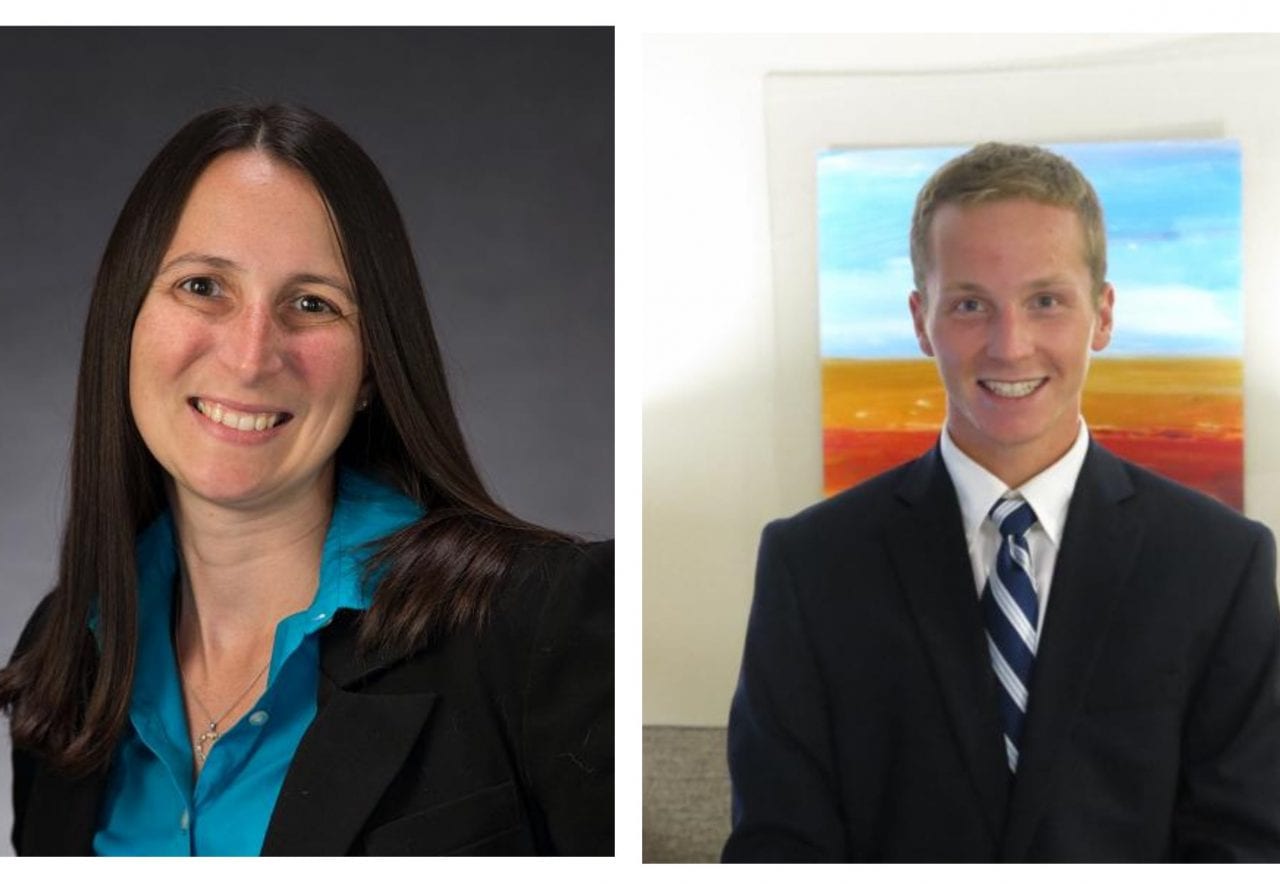 Ellsworth—Folks at the Beth Wright Cancer Resource Center are excited to announce the addition of two new board members to its twelve member board, bringing the total to fourteen. Brandy Marchetti and Matt Dexter both bring valuable experience with them including having their lives touched by cancer.

Brandy has worked with Bar Harbor Bank & Trust for three years in their Enterprise Risk Management Department and has been in banking for eight years. She was born and raised in Central Maine but moved to the Hancock County area in 2014. She has worked as Team Captain with the BHBT Relay for Life team which raised close to $15,000 in the past three years. Brandy has had personal experiences with cancer through family members being afflicted with this disease. Therefore, Brandy remains committed to do anything that makes a difference in the fight of this terrible epidemic.

Matt Dexter is the Founder & Executive Director of the Christine B. Foundation. He founded CBF in 2014 as a single fundraising event to support surrounding cancer programs, and has since led the organization into something greater. He is a social entrepreneur, that believes community collaboration and innovation is the secret to stronger cancer care in Maine. Matt directs the Eastern Trek for Cancer fundraising program through CBF. Matt grew up in Acton, MA. He is a University of Maine Orono graduate, earning a BA in Social Psychology, also currently attending Lasell College in pursuit of a MS in Nonprofit Management.

“Fix It” to be Shown at Ellsworth Church
Array
Log in