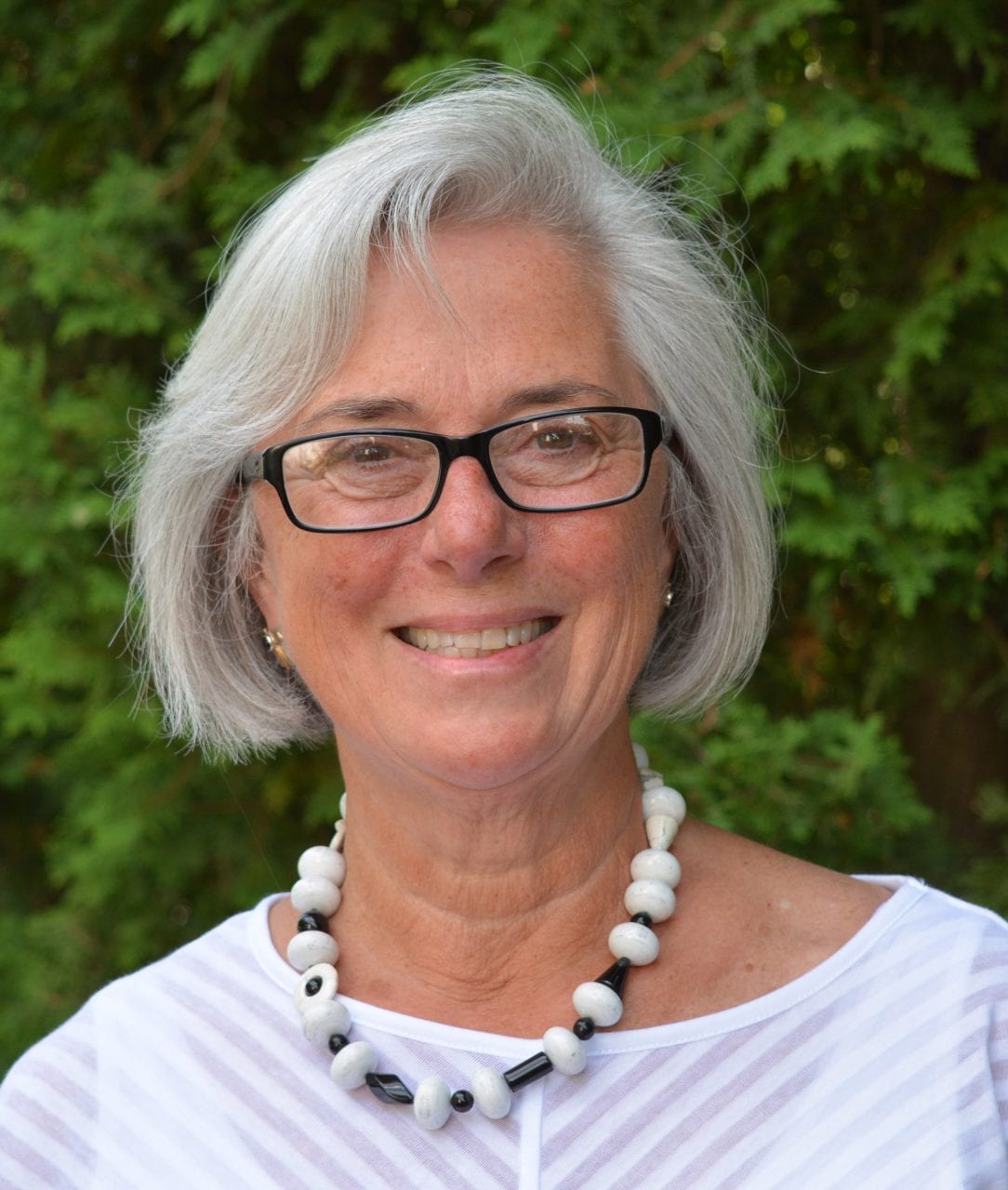 PORTLAND & ELLSWORTH—Karen W. Stanley of Castine and Gregg Collins of Caribou have been appointed chair and vice-chair of the Maine Community Foundation Board of Directors.

Stanley retired as chair of Camden National Bank in September 2017. She joined the company’s board of directors in 2008 following its acquisition of Union Bankshares Company, where she had been a director since 2004. She previously co-owned Stanley Subaru in Trenton. Stanley serves as a trustee to Northern Light Maine Coast and Northern Light Blue Hill hospitals. She is also vice-chair of Northern Light Healthcare Foundation. She is the former chair of MaineCF’s Hancock County Committee and has served on the MaineCF board since 2012.

Collins is vice president of the S.W. Collins Company. He is former chair of the Cary Medical Center Board of Directors, a former board member of Aroostook Aspirations, and board member emeritus of the Northern Maine Community College Foundation. He is currently an advisory committee member of Presque Isle High School Regional Trades Program and the Bicycle Coalition of Maine. Collins served on MaineCF’s Aroostook County Committee from 2006 and was chair from 2012-2014. Collins has a B.S. in business administration from the University of Maine.

Headquartered in Ellsworth, with additional personnel in Portland, Dover-Foxcroft, and Mars Hill, the Maine Community Foundation works with donors and other partners to provide strong investments, personalized service, local expertise, and strategic giving to improve the quality of life for all Maine people. To learn more about the foundation, visit www.mainecf.org.

Allen Financial advisor and wealth manager Sarah Ruef-Lindquist, JD, CTFA, was the featured speaker at the June monthly meeting of the Mount Desert Island Nonprofit Alliance at the Garland Farm
Array
Log in