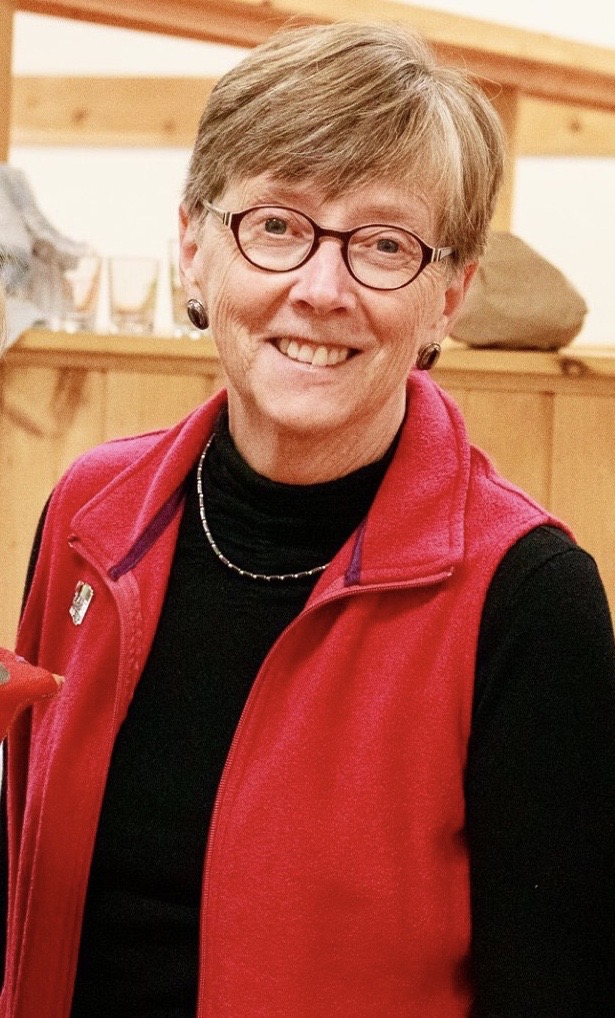 Ellsworth –   The Hancock County Trustees of Public Reservations (Trustees) have announced their appointment of Phyllis Young as interim executive director at Woodlawn Museum commencing January 14, 2020. Phyllis was previously the marketing and development coordinator for four years at Woodlawn Museum and has remained an active volunteer since 2018. She is also the board president for the Heart of Ellsworth. The Trustees are proud to welcome Phyllis back to Woodlawn Museum as she will be a valuable resource until a new executive director is in place.

About the Hancock County Trustees of Public Reservations

In 1901, the Hancock County Trustees of Public Reservations (Trustees) formed to acquire lands for free public use. The Trustees acquired nearly 5,000 acres and in 1916, donated their holdings to the United States, forming the core of what became Acadia National Park. Beyond Acadia National Park, the Trustees have owned and made the Woodlawn estate, home of the famous Black House, available for public use and enjoyment since 1929.

In time, they developed Woodlawn into a widely prized and beloved cultural institution, with their efforts ongoing today. Visit hctpr.org to learn of the numerous land donations the Trustees have made over several decades – creating a lasting legacy by building a sense of place and community pride enjoyed by millions each year.

Woodlawn is an educational, cultural, and recreational treasure for the people of Downeast Maine. The main house is open for tours May 1 – October 31 and December 1-23. The public park is open year-round, sunrise to sunset. 19 Black House Drive (off of the Surry Road-Rt. 172), Ellsworth, ME. For more information visit woodlawnmuseum.org.

Art Blank, MDI Hospital’s President and CEO, to Retire at Close of 2020