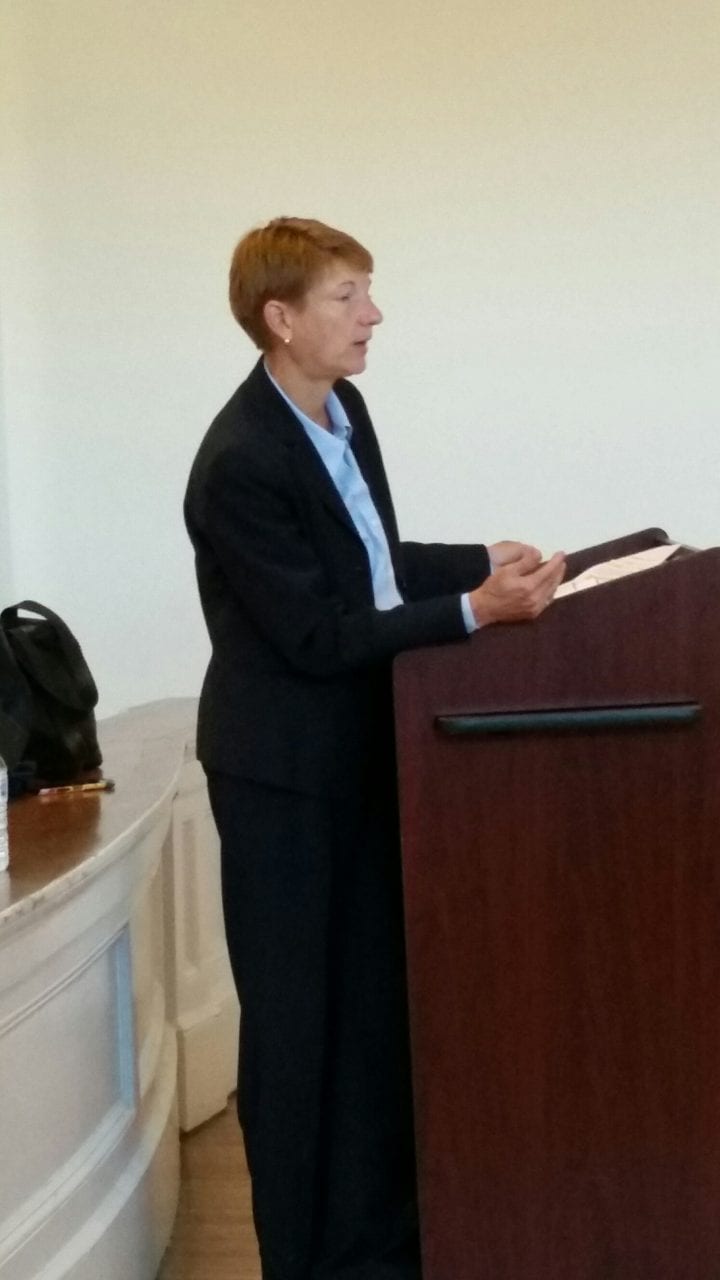 A decision involving a workers’ compensation stress claim was issued by an Administrative Law Judge earlier this year that addressed the issue of increased work duties.

The employee was given additional job duties after the departure of two co-workers.  There was no dispute by the employer that the employee’s duties increased, that she performed them well and kept up as best she could, or even that the work was more than one person could handle.  The employer argued that this type of increased workload does not meet the definition of extraordinary and unusual under the Act.  The Judge disagreed.  The Judge also found that the employee’s reaction to the increase duties was not just a matter of misperception, and found that  her “inclination towards working hard” was not “dysfunctional or inappropriate in any way.”  On those grounds, among others, the Judge granted the employee’s claim for the sought period of incapacity benefits.

Although the facts of this case might be more dramatic than other situations of increased workload leading to stress, it certainly opens that door so all employers should be aware of this potential when re-allocating or consolidating job duties.