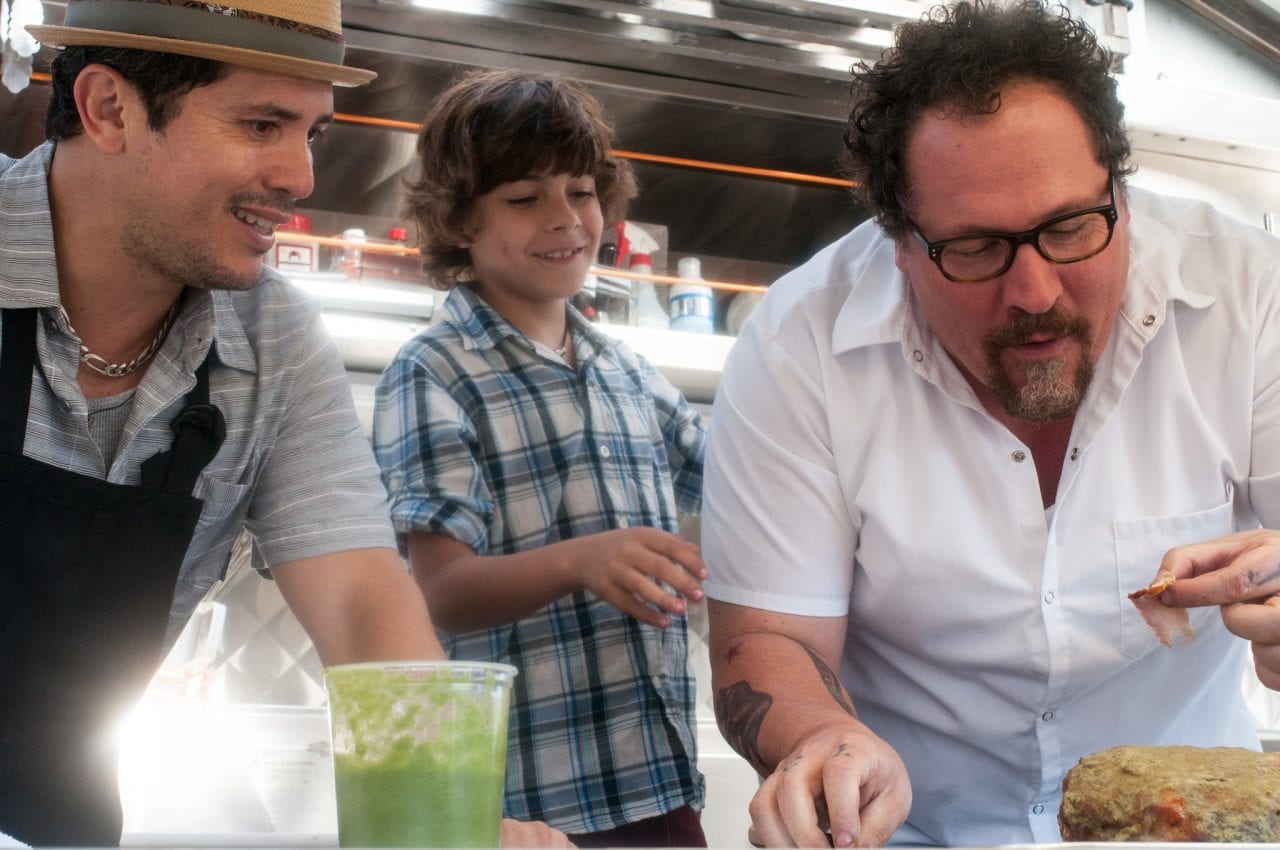 ELLSWORTH – The Grand, the nonprofit performing arts center on Main Street in Ellsworth, opens its doors to the community on Saturday, November 4, with a challenge to Fill Every Seat in the historic art deco theater with a bag of food for Loaves and Fishes Food Pantry. Doors will be open from 9 am to 8 pm to collect donations; donations also can be dropped off beginning Tuesday, October 31. In addition, in honor of the event, The Grand will screen the following food-related films-

-FILL EVERY SEAT SCREENINGS 2 PM- “A Place at the Table”- (2012. USA. 1hr 24 min. Directed by Kristi Jacobson and Lori Silverbush. PG) From the producers of “Food, Inc,” the film is a well-reported documentary that raises important questions about the state of hunger in America. Forty-nine million people in the U.S.- one in four children- don’t know where their next meal is coming from, despite the nation’s having the means to provide nutritious, affordable food for all Americans. The film describes how hunger poses serious economic, social and cultural implications for our nation, and that it could be solved once and for all… if the American public decides that making healthy food available and affordable is in the best interest of us all. Actor Jeff Bridges (national chairman of the Share Our Strength/No Kid Hungry campaign)  and “Top Chef”’s Tom Colicchio (one of the film’s producers) make appearances in the film. Tickets for Matinee Admission presentation are $6. Filmgoers get one Free Popcorn Box with every donation.

-FILL EVERY SEAT SCREENINGS 7 PM- “Chef”- (2014. USA. 1hr 54 min. Directed by Jon Favreau. R) A very personal independent comedy from director Jon Favreau (“Iron Man,” “The Jungle Book”). When Chef Carl Casper (Favreau) suddenly quits his job at a prominent Los Angeles restaurant after refusing to compromise his creative integrity for its controlling owner (Dustin Hoffman), he is left to figure out what’s next. Finding himself in Miami, he teams up with his ex-wife (Sofia Vergara), his friend (John Leguizamo), and his son to launch a food truck. Taking to the road, Chef Carl goes back to his roots to reignite his passion for the kitchen- and zest for life and love. With Scarlett Johansson, Bobby Canavale, Oliver Platt and Robert Downey, Jr. Tickets for this General Admission presentation are $8 for Adults, $7 for Seniors/Students and $6 for both Grand Members and Matinee Admissions. Filmgoers get one Free Popcorn Box with every donation.

The goal is to “Fill Every Seat” in the theater – all 480 of them – with a bag of food. Community members can see the visual impact of their donations as, at the end of the evening,  the theater is filled with food that will benefit those served by Loaves and Fishes. Individuals, local businesses and organizations that can conduct their own food drives  are welcome to participate and bring the donations to The Grand. Loaves and Fishes is looking especially for holiday cupboard items such as cans of pumpkin or cranberry sauce, stuffing mixes, canned hams, and soups, in addition to the usual items. No outdated food will be accepted. In addition, see great movies through the Grand’s state-of-the-art digital projection system on the Coastal Eye Care screen.  Anything else… wouldn’t be Grand!

For more information on Fill Every Seat or other Grand events, please call the box office at 207-667-9500 or visit The Grand website at www.grandonline.org or follow The Grand on Facebook.