The Grand screens a special presentation of “The Opera House” 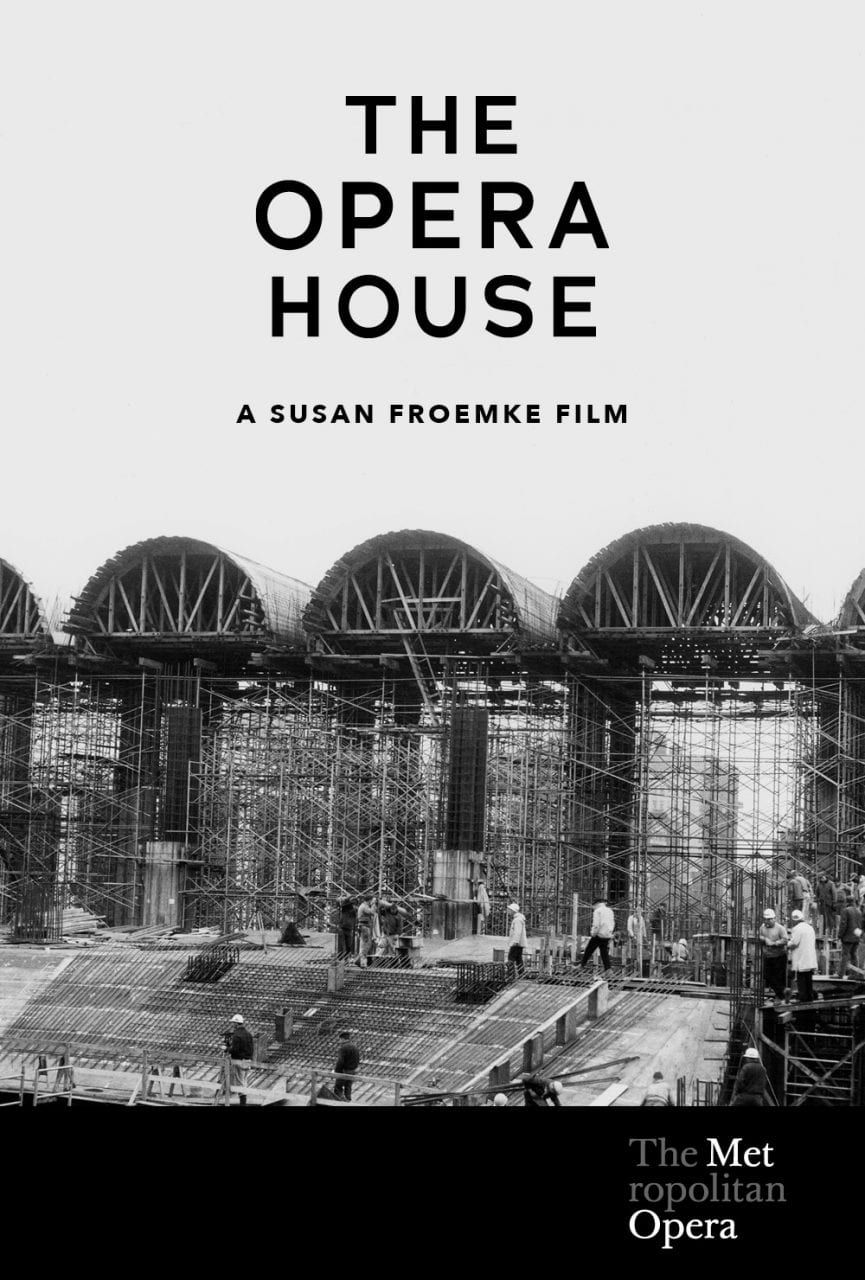 ELLSWORTH – The Grand presents a special screening of the terrific recent documentary about the home of the New York Metropolitan Opera- “The Opera House,” on Saturday, January 13th at 1 pm, as the next film in its Monthly TruMovie series– a series of the best of the recent documentaries and fiction films based on real events. See the film screened as the director made it to be seen- on the big Coastal Eye Care screen through The Grand’s state-of-the-art digital cinema projection system. Tickets for this General Admission presentation are $15. Anything else… wouldn’t be Grand!
This new film by multiple Emmy Award–winning documentary filmmaker Susan Froemke, surveys a remarkable period of the Metropolitan Opera’s rich history and a time of great change for New York. Drawing on rarely seen archival footage, stills, and recent interviews, the film chronicles the creation of the Met’s storied home of the last 50 years, against the backdrop of the artists, architects, and politicians who shaped the cultural life of New York City in the ’50s and ’60s. Amongst the notable figures in the film are famed soprano Leontyne Price, who opened the new Met in 1966 in Samuel Barber’s “Anthony and Cleopatra”; Rudolf Bing, the Met’s imperious General Manager, who engineered the move from the old house to the new one; Robert Moses, the unstoppable city planner who bulldozed an entire neighborhood to make room for Lincoln Center; and Wallace Harrison, whose quest for architectural glory was never fully realized.
For more information on this or other Grand events- including the free MPBN preview screening of the first hour of the first episode of the new season of “Victoria” on Saturday, January 13th at 7 pm- please call the box office at 207-667-9500 or visit The Grand website at www.grandonline.org or follow us on Facebook at https://www.facebook.com/TheGrand1938/