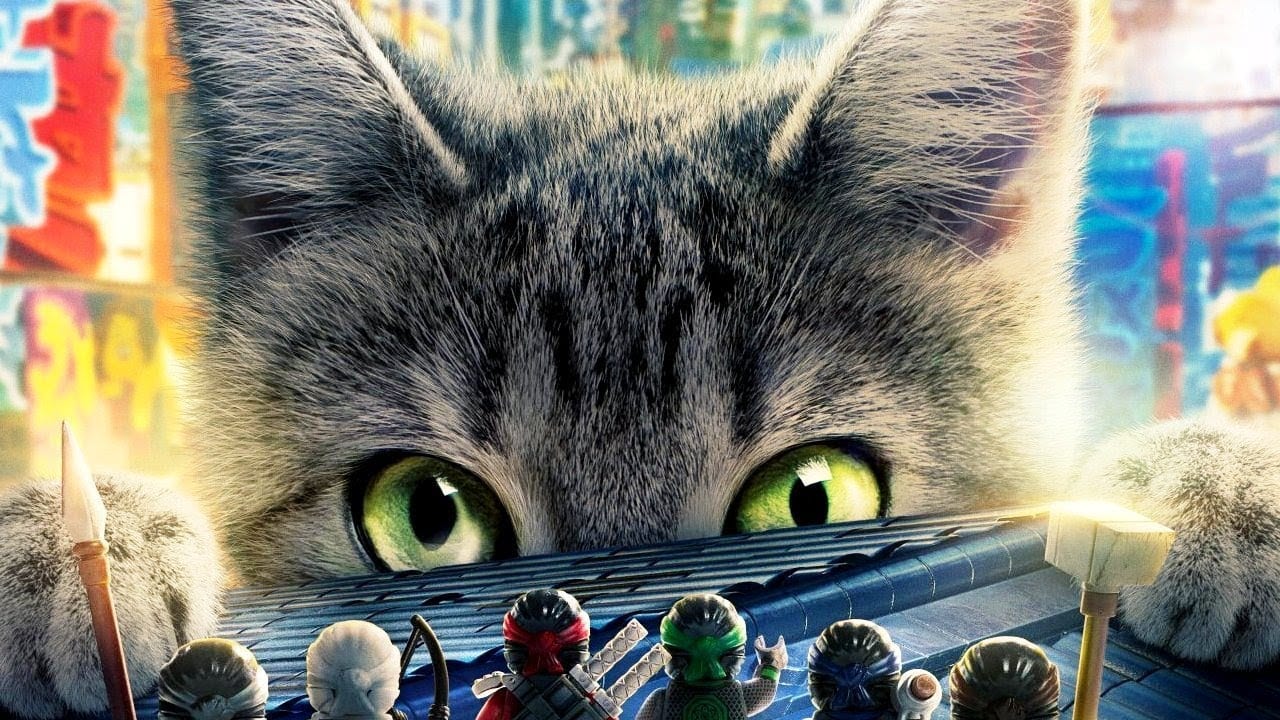 ELLSWORTH – The Grand presents both matinee FamilyGrand screenings and evening High Octane screenings to help combat cabin fever in January! See these great films the way the directors made them to be seen- through a state-of-the-art digital projection system- on the Coastal Eye Care giant screen. See it any other way… and it wouldn’t be Grand! The January Weekend titles are as follows…
-”The LEGO Ninjago Movie” (Saturday, January 20th and Sunday, January 21st at 2 pm) In this big-screen NINJAGO adventure, the battle for NINJAGO City calls to action young Master Builder Lloyd, aka the Green Ninja, along with his friends, who are all secret ninja warriors. Led by Master Wu, as wise-cracking as he is wise, they must defeat evil warlord Garmadon, The Worst Guy Ever, who also happens to be Lloyd’s dad. Pitting mech against mech and father against son, the epic showdown will test this fierce but undisciplined team of modern-day ninjas who must learn to check their egos and pull together to unleash their inner power of Spinjitzu. With the vocal talents of Dave Franco, Jackie Chan, Kumail Nanjiani, Justin Theroux, Olivia Munn, Fred Armisen and Michael Pena. (2017. US 1hr, 30min. Directed by Charlie Bean. PG.) Tickets for this General Admission presentation are $5.
-“It” (Friday, January 26th and Saturday, January 27th at 7 pm) Based on the hugely popular Stephen King novel of the same name. When children begin to disappear in the town of Derry, Maine, a group of young kids are faced with their biggest fears when they square off against an evil clown named Pennywise, whose history of murder and violence dates back for centuries. With Finn Wolfhard and Bill Skarsgard as Pennywise. (2017. US 2hrs, 15min. Directed by Andy Muschietti. R.) Tickets for this General Admission presentation are $8 for Adults, $7 for Seniors/Students and $6 for both Grand Members and Matinee Admissions.
For more information on this or other Grand events, including on Tuesday, January 30th at 6 pm the next CineGrand movie selection – “Murder on the Orient Express,” one of the most stylish, suspenseful and thrilling mysteries ever told by best-selling author Agatha Christie with Kenneth Branagh directing (and leading!) an all-star cast including Penélope Cruz, Willem Dafoe, Judi Dench, Johnny Depp, Michelle Pfeiffer, Daisy Ridley and Josh Gad– please call the box office at 207-667-9500 or visit The Grand website at www.grandonline.org or follow us on Facebook at https://www.facebook.com/pages/The-Grand-Auditorium/112755987339

TEMPO Encores “The General” at The Grand!