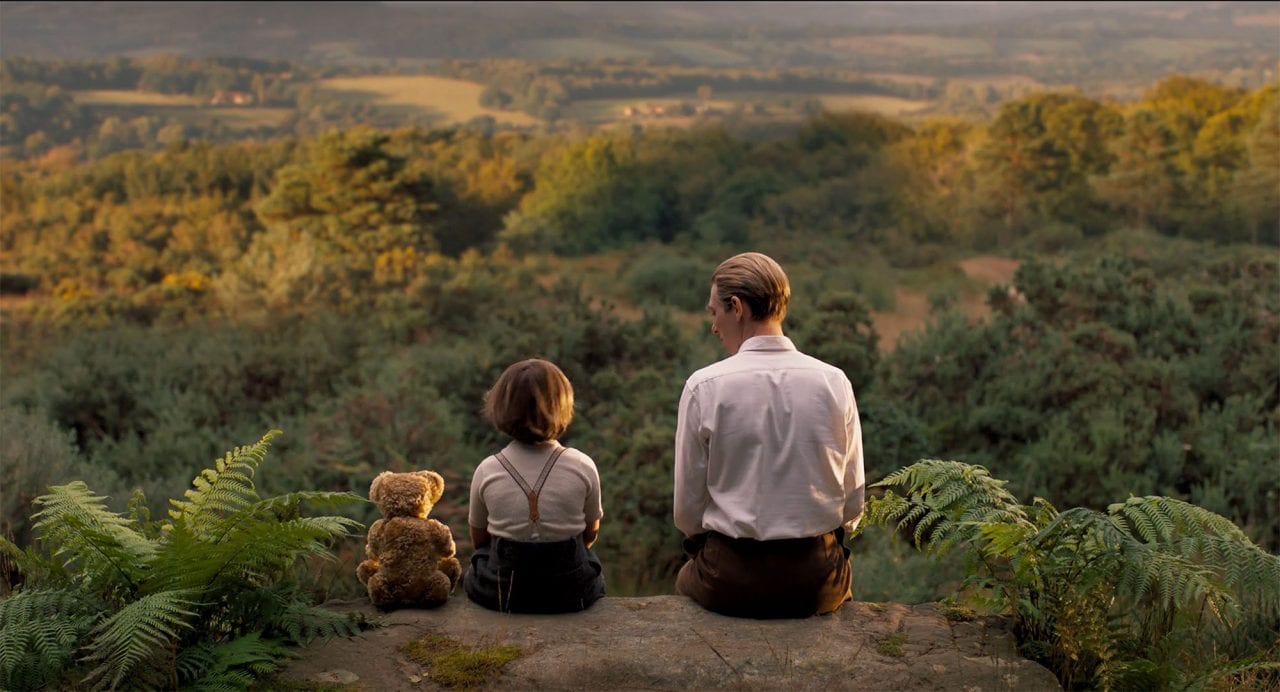 ELLSWORTH – The Grand’s Weekly CineGrand series– a series of the best of the recent films, from both the Hollywood studios and independents- comes back in the winter with a new winter-appropriate time beginning on Tuesday 11/28 at 6 pm and running on following Tuesdays at The Grand in Ellsworth for the brand-new General Admission ticket price of $5! See these great films the way the directors made them to be seen- through a state-of-the-art digital projection system- on the Coastal Eye Care giant screen.  See it any other way… and it wouldn’t be Grand! The November and December CineGrand titles are as follows…

-“Maudie” (Tuesday, December 5th at 6 pm) The film, based on a true story, is an unlikely romance in which the reclusive Everett Lewis (Ethan Hawke, an Academy Award nominee for “Training Day”) hires a fragile yet determined woman named Maudie (Sally Hawkins, an Academy Award nominee for “Happy-Go-Lucky”) to be his housekeeper. This moving look at love and creativity charts Everett’s efforts to protect himself from being hurt, Maudie’s deep and abiding love for this difficult man and her surprising rise to fame as a folk painter.  (2017. UK 1 hr, 55 min. Directed by Aisling Walsh. PG-13.) Tickets for this General Admission presentation are $5.

-”Battle of the Sexes” (Tuesday, December 19th at 6 pm) In the wake of the sexual revolution and the rise of the women’s movement, the 1973 tennis match between women’s World #1 champ Billie Jean King (Emma Stone, an Academy Award-winner for “La La Land”) and ex-men’s-champ and serial hustler Bobby Riggs (Steve Carell, an Academy Award nominee for “Foxcatcher”) was billed as the “Battle Of The Sexes” and became one of the most watched televised sports events of all time, reaching 90 million viewers around the world. The film co-stars Andrea Riseborough, Elisabeth Shue, Bill Pullman, Natalie Morales, Alan Cumming and Fred Armisen. (2017. US 2 hr, 1 min. Directed by Jonathan Dayton and Valerie Faris. PG-13.) Tickets for this General Admission presentation are $5.

-“Goodbye Christopher Robin” (Tuesday, December 26th at 6 pm) The movie gives a rare glimpse into the relationship between beloved children’s author A. A. Milne (Domhnall Gleason) and his son Christopher Robin (Will Tilston), whose toys inspired the magical world of Winnie the Pooh. Along with his mother Daphne (Margot Robbie), and his nanny Olive (Kelly Macdonald), Christopher Robin and his family are swept up in the international success of the books; the enchanting tales bringing hope and comfort to England after the First World War. But with the eyes of the world on Christopher Robin, what will the cost be to the family? With Alex Lawther as the older Christopher Robin.  (2017. UK 1 hr, 37 min. Directed by Simon Curtis. PG.) Tickets for this General Admission presentation are $5.

For more information on this or other Grand events, including on Tuesday, December 26th through Friday, December 29th at 1 pm daily this year’s fun-filled December Vacation Family Matinee movie selection –  “The Boss Baby,” starring the vocal talents of Alec Baldwin as a most unusual baby–  please call the box office at 207-667-9500 or visit The Grand website at www.grandonline.org or follow us on Facebook at https://www.facebook.com/pages/The-Grand-Auditorium/112755987339