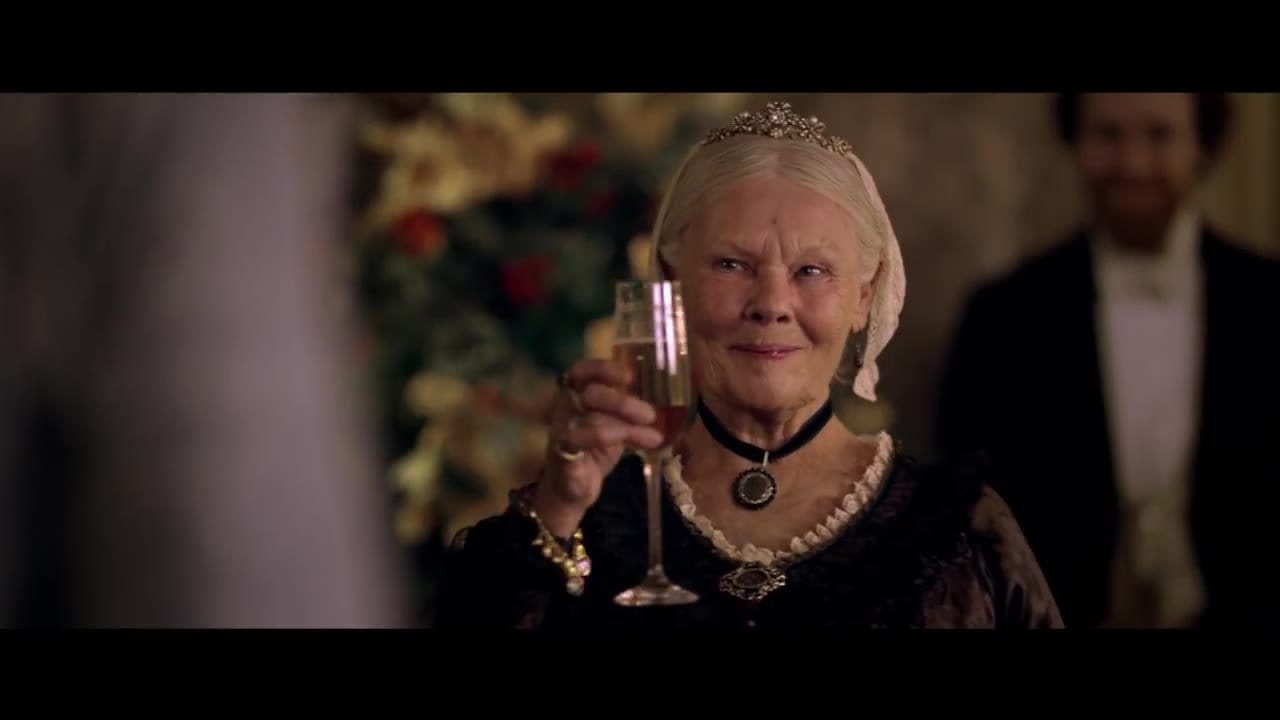 ELLSWORTH – The Grand’s Weekly CineGrand series– a series of the best of the recent films, from both the Hollywood studios and independents- continues in the winter with its new winter-appropriate time on Tuesday 1/9 at 6 pm and running on following Tuesdays at The Grand in Ellsworth for the brand-new General Admission ticket price of $5! See these great films the way the directors made them to be seen- through a state-of-the-art digital projection system- on the Coastal Eye Care giant screen. See it any other way… and it wouldn’t be Grand! The January CineGrand titles are as follows…
-“The Big Sick” (Tuesday, January 9th at 6 pm) A look at the real-life courtship between stand-up comic Kumail Nanjiani and his wife Emily V. Gordon and produced by Judd Apatow (“This Is 40”, “Funny Business”), this Sundance-favorite tells the story of Pakistan-born aspiring comedian Kumail (Nanjiani), who connects with grad student Emily (Zoe Kazan) after one of his standup sets. When Emily is beset with a mystery illness, it forces Kumail to navigate the medical crisis with her parents, Beth and Terry (Holly Hunter and Ray Romano) whom he’s never met, while dealing with the emotional tug-of-war between his family and his heart. With Bo Burnham, Aidy Bryant, Kurt Braunohler and David Alan Grier. (2017. USA 1 hr, 59 min. Directed by Michael Showalter. R.) Tickets for this General Admission presentation are $5.
-“Their Finest” (Tuesday, January 16th at 6 pm) A funny, sweet look at the work of British propaganda film unit during World War Two. With London emptied of its men now fighting at the Front, Catrin Cole (Gemma Arterton) is hired by the British Ministry of Information as a “slop” scriptwriter charged with bringing “a woman’s touch” to morale-boosting propaganda films, including one on the recent Dunkirk event. Her natural flair quickly gets her noticed by dashing movie producer Buckley (Sam Claflin) whose path would never have crossed hers in peacetime. As bombs are dropping all around them, Catrin, Buckley and a colorful crew work furiously to make a film that will warm the hearts of the nation. Although Catrin’s artist husband looks down on her job, she quickly discovers there is as much camaraderie, laughter and passion behind the camera as there is onscreen. With Bill Nighy, Jack Huston, Eddie Marsan and Jeremy Irons. (2017. UK 1 hr, 57 min. Directed by Lone Scherfig. R.) Tickets for this General Admission presentation are $5.
– “Victoria and Abdul” (Tuesday, January 23rd at 6 pm) The extraordinary true story of an unexpected friendship in the later years of Queen Victoria’s (Academy Award winner Judi Dench) remarkable rule. “Victoria and Abdul” begins when Abdul Karim (Ali Fazal), a young clerk, travels from India to participate in the Queen’s Golden Jubilee and is surprised to find favor with the Queen herself. As the Queen questions the constrictions of her long-held position, the two forge an unlikely and devoted alliance with a loyalty to one another that her household and inner circle all attempt to destroy. As the friendship deepens, the Queen begins to see a changing world through new eyes and joyfully reclaims her humanity. With Olivia Williams, Eddie Izzard, Simon Callow and Michael Gambon. (2017. UK 1 hr, 51 min. Directed by Stephen Frears. PG-13.) Tickets for this General Admission presentation are $5.
-“Murder on the Orient Express” (Tuesday, January 30th at 6 pm) One of the most stylish, suspenseful and thrilling mysteries ever told. From the novel by best-selling author Agatha Christie, “Murder on the Orient Express” tells the tale of thirteen strangers stranded on a train, where everyone’s a suspect. One man must race against time to solve the puzzle before the murderer strikes again. Kenneth Branagh directs and leads an all-star cast including Penélope Cruz, Willem Dafoe, Judi Dench, Johnny Depp, Michelle Pfeiffer, Daisy Ridley and Josh Gad. (2017. UK. 2 hrs, 5 min. Directed by Kenneth Branagh. PG-13.) Tickets for this General Admission presentation are $5.
For more information on this or other Grand events, including on Saturday, January 20th and Sunday January 21st at 2 pm daily a fun for the whole family FamilyGrand weekend movie selection – “The LEGO Ninjago Movie,” starring the vocal talents of Dave Franco, Jackie Chan, Kumail Nanjiani, Justin Theroux, Olivia Munn, Fred Armisen and Michael Pena– please call the box office at 207-667-9500 or visit The Grand website at www.grandonline.org or follow us on Facebook at https://www.facebook.com/TheGrand1938/