Ghost of Paul Revere to Play Criterion Stage in February 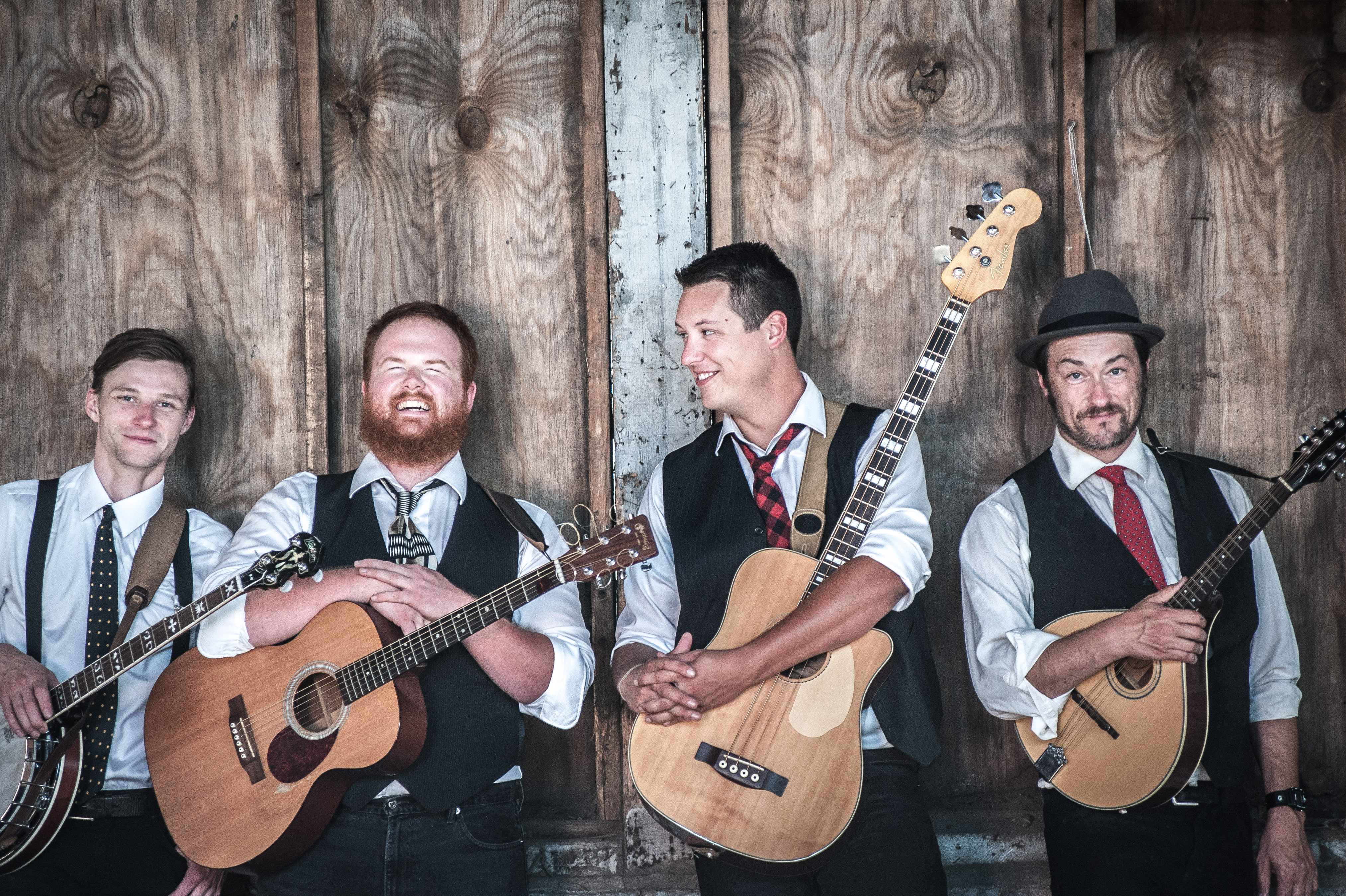 (Bar Harbor, ME)– Back again on the 1932 Criterion stage, holler-folk band Ghost of Paul Revere will perform on Saturday, February 4th at 8PM.

From the banks of the Saco River comes this energetic, non-traditional American folk band known for their harmonies and heart-pounding performances. Their first show was in 2011 at a tiny bar in Portland, Maine and since then they’ve sold out venues such as Port City Music Hall, Stone Mountain Arts Center and the Strand Theatre various times. They’ve shared stages with big names including the Avett Brothers, The Travelin’ McCourys, Darlingside and Old Crow Medicine Show and maintain their unique, identifiable sound.

“Ghost of Paul Revere is such a crazy amalgamation of talent, heart and general good spirit – anytime they take the stage there is sure to be a great night ahead,” said Criterion Director Heather Martin. “I am thrilled they are coming back to The Criterion.”

Tickets for the Criterion performance are $25 for adults and $15 for students. They’re available at www.criteriontheatre.org or at the box office begining an hour before the show.

The 1932 Criterion Theatre is a nonprofit cinema, theatre, multimedia art producer and venue committed to safeguarding this historic space for stories, storytellers and audiences. The Criterion has been a staple of the Bar Harbor and Mount Desert Island arts community since its construction in 1932 and looks forward to a long future of welcoming theatre goers. For more information and to purchase tickets, visit www.criteriontheatre.org or call 207-288-0829.