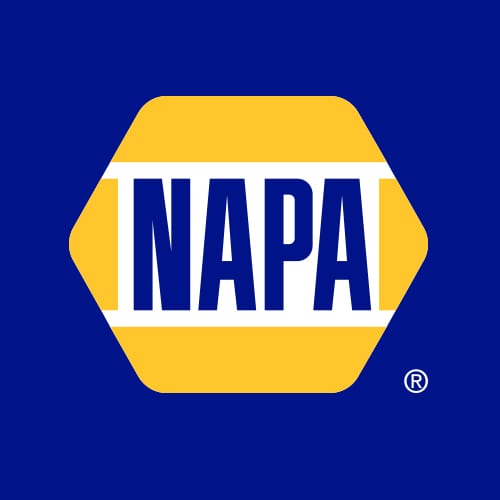 Ellsworth – The Board of Directors of the Ellsworth Area Chamber of Commerce are pleased to announce the 2019 Top Drawer Award will go to Coastal Auto Parts NAPA stores, a family run group of NAPA branded locations that has grown to 25 locations across Maine with over 270 employees. The Chamber’s Top Drawer Award was created to honor annually “an outstanding individual, company or organization that has made a substantial contribution to the growth and development and improvement to our city, county and/or state”.  The award is a custom designed chest, crafted locally, that would denote “Top Drawer, the best, first class and above all others”.  The award has been given annually since 1980, to companies and individuals in the chambers region.

Fay an Ellsworth High School Graduate, worked for Darling Auto Parts, starting as a delivery driver and working his way up to store Manager, before purchasing Coastal Auto Parts.

Over the next several years Coastal Auto Parts went through several changes, they added a second location in Milbridge in 1986, moved their Ellsworth location to larger facility in 1990.  A third location opened in Southwest Harbor in 1994, and then a fourth location in Blue Hill in 1999.

After experiencing dynamic organic growth over the next decade, the Ellsworth store was relocated to its current location, a 15,000 sq. ft building on Route 1 across from Myrick Street in 2010.

Coastal Auto Parts has built its business by focusing on superior customer service, through a deep inventory, quality people, and building meaningful relationships with their customers. Coastal Auto Parts is a Family business deeply rooted in the Ellsworth Community.  Fay Boles and his wife Patricia Morrison Boles are both Ellsworth High School graduates.  As are their four kids who are involved in the business, Michael began working fulltime in the business in 1998, Marcia Jude began working in 2000, Christopher Boles 2003, and Matthew Boles 2005.  Several people have helped shape the company to what it is today.  Charlie Harding, Fay’s brother and longtime salesman for the company.  The Jellison Family, Lynn, Edward, Scott and Bo were and are instrumental in helping us achieve what we have today.  Rick Trombley has worked for Coastal Auto Parts since it was acquired in 1981, and has done everything from Counter Sales, Manage a Store, and now his current role as Head of Purchasing.  Ken Welch a long General Manager for NAPA, has served as a mentor and great partner to Coastal Auto Parts.  Burt McNally longtime TSM from NAPA, has been instrumental in Coastal’s recent growth.

Coastal Auto Parts has been very involved in youth sports in the Ellsworth, especially as sponsor for the Ellsworth Football League where Fay was instrumental in starting, and currently serves as President.  Michael has volunteered countless hours to coaching youth sports in the community.  Marcia has served on the Ellsworth School Board, is an active advisor for the Rainbow Girls local assembly.  Coastal Auto Parts has also been involved in Autumn Gold Car Show for many years, including the title sponsor the past several years. Matthew Boles  also served on the Chamber Board of Directors.

From a single store in 1981, today Coastal has 25 stores and over 270 employees.  The company is in the process of transitioning from Fay to the next generation, where all four kids have leadership roles within Coastal Auto Parts.  The future plans of the company are to continue store growth, and explore spinning niche segments of the Auto Parts Business, into full-fledged businesses of their own.

The Chambers Annual Awards night will take place Thursday May 16th, 2019 at a location to be announced.

Members First Cards and Ballots for the Annual Awards are Coming Soon!

March 18, 2019: Jacqueline Wycoff to be honored as Ellsworth Chamber Citizen of the Year 2019
Array
Log in