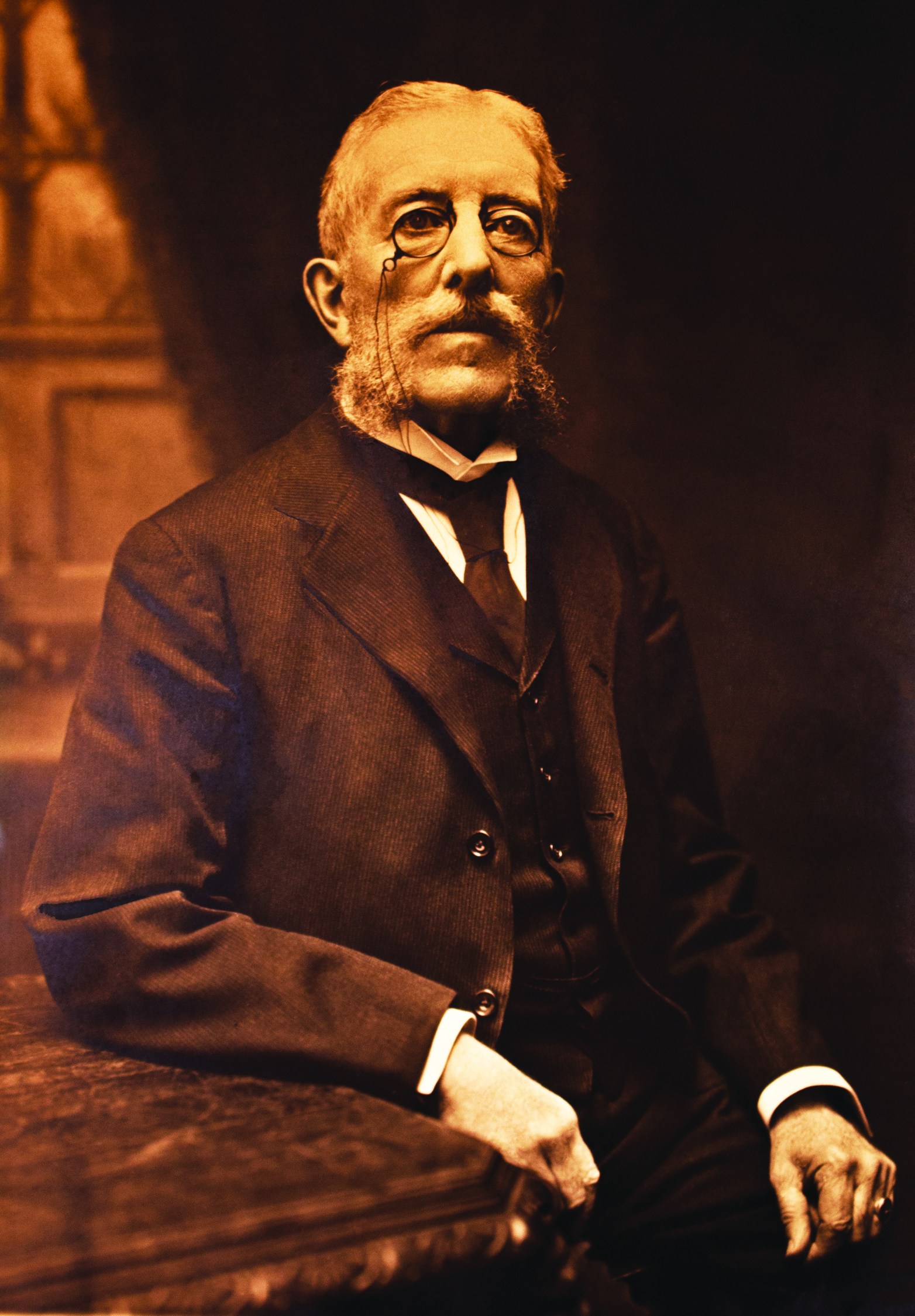 Ellsworth –  In celebration of the man who so generously gave Ellsworth its public library and its largest public park and museum, the City of Ellsworth has declared July 11, 2017 as George Nixon Black, Jr. Day. This day marks his 175th birthday having been born in Ellsworth on July 11, 1842.

Nixon as his friends and family called him, was the grandson of John and Mary Black, the couple who established Woodlawn, and built the historic Black House on the estate between 1824 and 1827.  As an adult, Nixon wished to contribute to his native city.  He bought, renovated and gave the Tisdale House to the City of Ellsworth for use as a public library1897.  It has been in continued use as the Ellsworth Public Library since then. The Tisdale House portion of the library building, originally built in 1817, is 200 years old this year.  Upon his death in 1928, Nixon bequeathed Woodlawn to the Hancock County Trustees of Public Reservations for use as a public park and historic house. The Trustees opened Woodlawn to the public in 1929.

To celebrate, the generous gifts of Nixon Black to the community, a cake cutting ceremony, open to the public, will be held at the Ellsworth City Hall at 10 a.m.  Woodlawn and the Library will continue the birthday celebration throughout the day for their visitors. Each library patron who checks out a book on July 11 will receive a free pass to tour Woodlawn.  The Library will be treating patrons to a refreshing cup of lemonade, starting at 10 a.m. and having a drop-in kids’ craft for all ages throughout the day.  Visitors to Woodlawn will be treated to a Black House Cookie made by Flexit Café and Bakery using an historic recipe created by Woodlawn’s last live-in caretaker, Mrs. Irma Eliason.  All businesses in Ellsworth are encouraged to join the fun and celebrate the legacy of Nixon on this special day.  Watch for announcements from participating businesses in coming weeks.

According to Woodlawn’s executive director, Joshua Torrance, “We are delighted to partner with the Library and the City of Ellsworth in celebrating Nixon’s gifts which continue to enrich and enhance the quality of life in our community today.”  Ellsworth Public Library, director Amy Wisehart concurred saying, “George Nixon Black, Jr’s enduring gifts of the library building and the Woodlawn estate continue to have an enriching effect on our community generations later. This year as we mark the 200th anniversary of the historic library building, we are thrilled to collaborate with Woodlawn and the city to celebrate this important figure.”