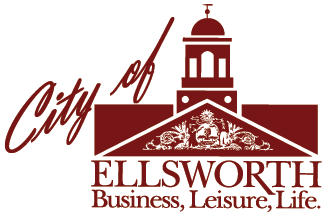 Ellsworth – A 9/11 remembrance ceremony will be held at 8:46AM Tuesday, Sept. 11th, 2018 at the Ellsworth Fire Department, 1 City Hall Plaza, to memorialize those who perished at the World Trade Center, the Pentagon, and in a field in Pennsylvania; as well as honor first responders for their sacrifice and service.

We think it’s important that people not forget what happened to our country that day. We remember the 2,977 people who perished, and all the families who were affected. It’s also important to remember historic moments like the 9/11 attack and to stand guard against similar terrorist attacks that might happen again in the future.