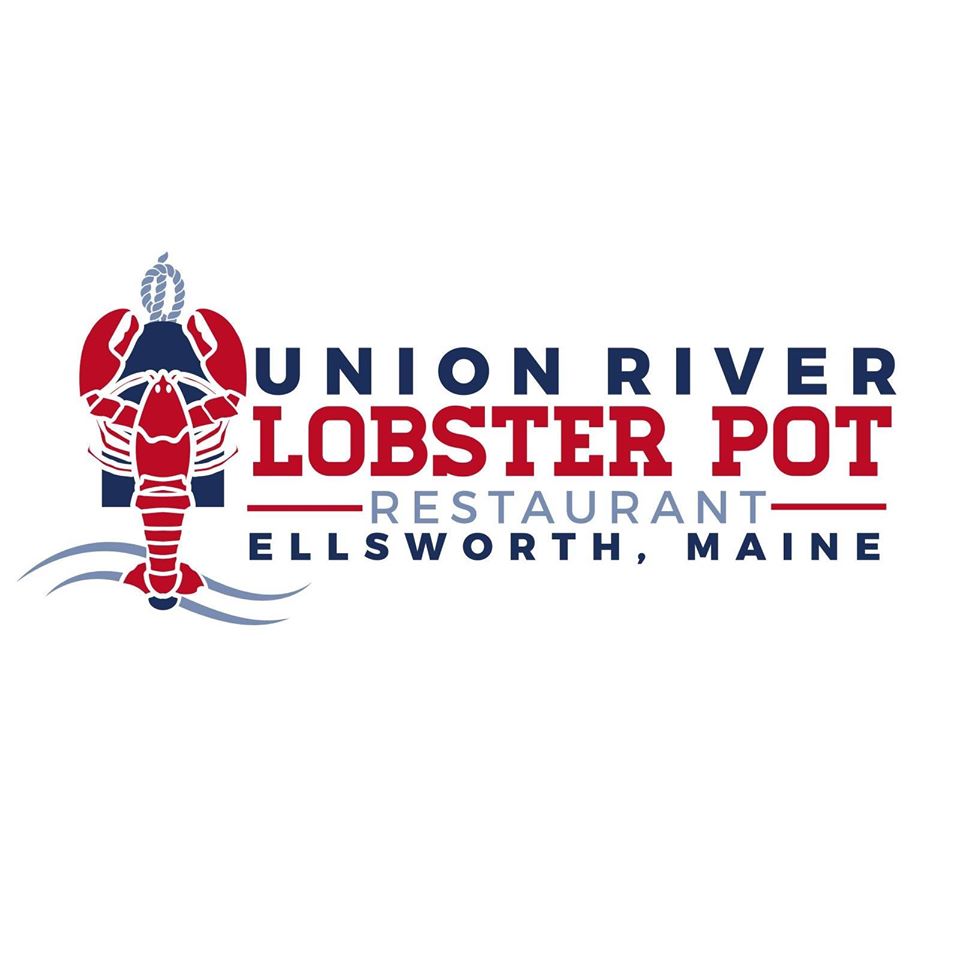 Ellsworth –   The Board of Directors of the Ellsworth Area Chamber of Commerce is pleased to announce that the Union River Lobster Pot in Ellsworth will receive the 2020 Top Drawer Award.  The award is given annually to a business or organization that has made a substantial contribution to the growth and development of the community, region and or state.

The Union River Lobster Pot has been a staple on the Ellsworth waterfront since 1996.  Brian and Jane Langley have grown the business into a place that has provided many with their first job, used local providers for their menu, and transformed the restaurant into a beautiful location for locals and visitors to enjoy a taste of Maine.

In 1996, Brian and Jane Langley purchased land and a small building along the Union River on South Street in Ellsworth Maine.  They had a Big Idea, bring a traditional lobster pound to Ellsworth for locals and tourists alike.  Having previously operated the Oak Point Lobster Pound in Trenton for ten years,  Brian and Jane had some experience to bring to the new venture.  Brian and Jane met while working at Duffy’s Quarterdeck Restaurant in Bar Harbor and Brian was the Culinary Instructor at Boggy Brook Vocational School, now Hancock County Technical Center. The couple approached the venture with both experience and naivety and The Union River Lobster Pot was born!

The South Street property had previously been used as a coal yard, a hardware store, a kitchen store and the Port O’Call fish market, but was unused for some years.  Brian and Jane’s vision for the property was to create a restaurant that highlights the best that Downeast Maine has to offer: fresh delicious food, a water view, and warm friendly service.  The transformation of the abandoned property began with cleaning up the riverbank and moving the existing building to place a foundation.  Building a dining room overlooking the water, adding walk-ins and equipment was next and in a matter of months on June 24th 1996, the Union River Lobster Pot was open for business!

The restaurant was well-received, bringing locally harvested fish, shellfish and produce to the table.  For the first ten years of business, the small dining room was open for lunch and dinner, but as business grew, Jane and Brian decided to expand in 2005, adding a screen porch for diners to enjoy the sights and sounds of the river.   Not wanting to work twice as hard all day long, they focused on just serving dinner, expanding the menu to include the Fish House Menu and adding a full bar.  The Langleys were able to purchase property adjacent to the Restaurant and added two parking lots.  They also worked on improving the lawn and riverfront for their customers to enjoy the Union River.

Brian and Jane have worked hard but the success of the Union River Lobster Pot belongs to the wonderful staff they have worked with over the past 35 years.  Many employees moved with them from the Oak Point Lobster Pound to help establish a foundation in Ellsworth.  Open seasonally, the Union River Lobster Pot has employed hundreds of local folks over the years.  Some stay for many years, some work a season or two before moving on to a different career.  Long time employees include: Chef Andrew Clark (7), Baker Russ Flewelling (11), Supervisor Richelle Brown (14), Cook Matthew Hodgdon (9), Servers Mindy Boynton and Chantel Flewelling (7), Expeditors Jared Wilbur (16) and Kellen Cowing (19)years.  The Lobster Pot has given many locals their first job and tried to teach them the value of a job well done.  Jane and Brian have also had the opportunity to work with family: children Sarah and David, siblings Mary, Tom, and Mike, nieces and nephews Cindy, Michelle, Mike, Adam, Jessica, cousin Cami, and last summer grandson Itsuki joined the ranks.  You can also find Jane’s dad, Bill Bromley pitching to help!

Brian and Jane relish doing business in Ellsworth.  They give back to the community by holding Boy Scout spaghetti suppers, hosting a dinner for prom-goers, donating food to nonprofits, holding “clam digger dinners”, having lobster bake fundraisers for UMaine Hockey Program, sponsoring a team for nine years in “The Race for the Cure”, raising money for the American Cancer Society, donating countless gift certificates for local fundraisers and sponsoring local events.  The Langleys are proud of their business and the relationship with Ellsworth and the wider community.  The Big Idea of 1996 is still thriving in the growing business community of Ellsworth!

The Langleys will receive the Top Drawer Award at the Ellsworth Chamber’s Annual Awards Night, May 21, 2020.  The award will be presented by the evenings Signature Sponsors, Bar Harbor Bank and Trust company, and Jordan Fernald Funeral Homes.

Stu Marckoon is Citizen of the Year!
Array
Log in