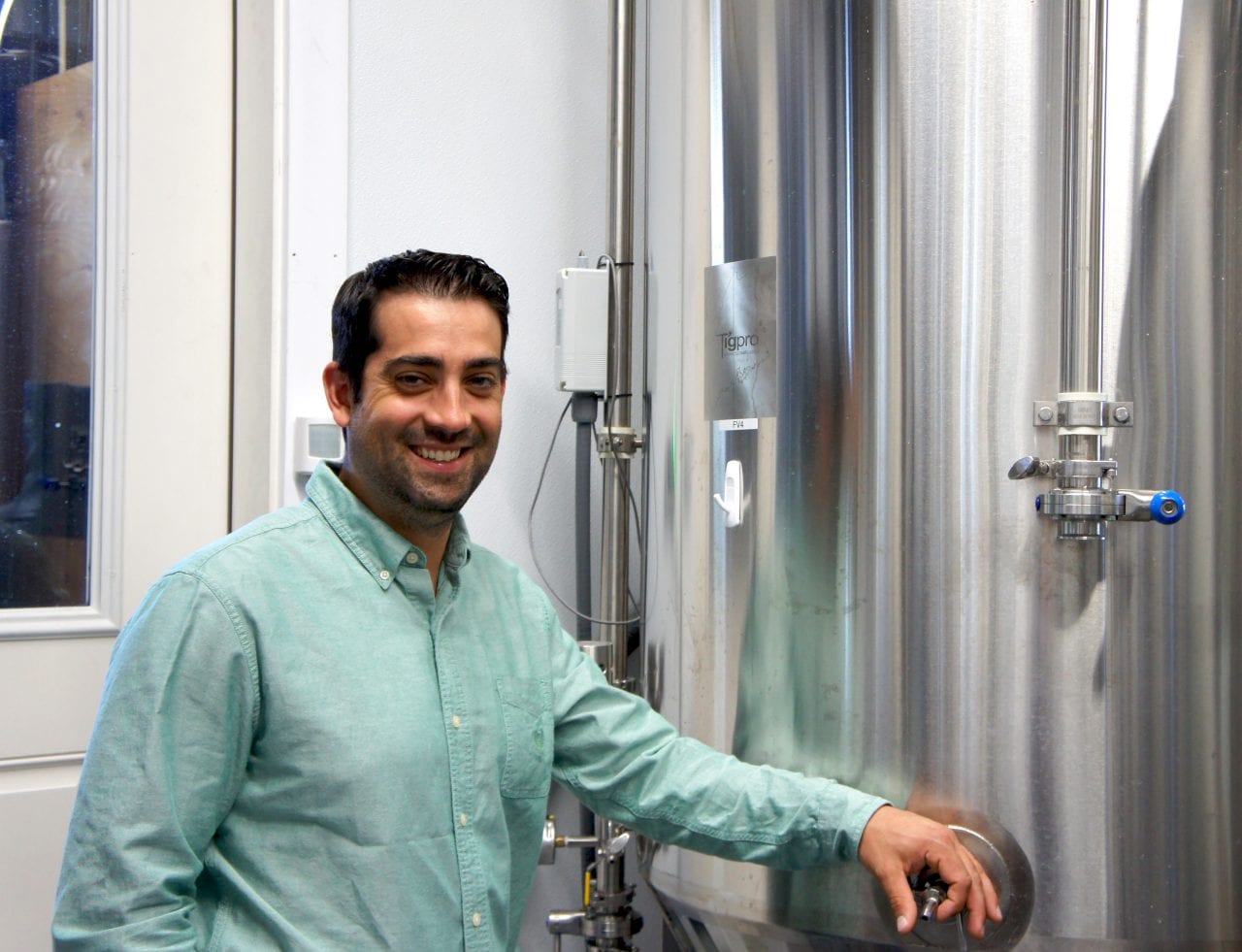 The Atlantic Brewing Company began brewing in 1990 inside the Lompoc Cafe in one barrel batches. As demand grew we moved to Town Hill and began brewing on a 15 barrel system. Producing local favorites like Real Ale and Coal Porter, Atlantic has been a staple in downeast for over 20 years. Now with two locations in Bar Harbor, we strive to produce quality craft beers using Maine grown ingredients.