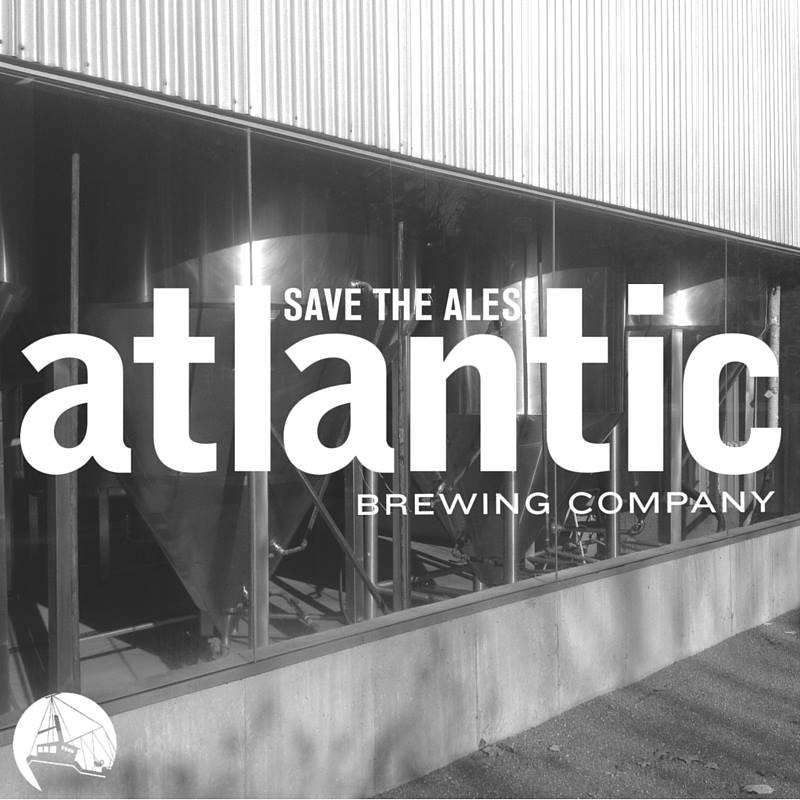 Atlantic Brewing Company is excited to announce our first can release: Something Dark Stout and Mountain Hopper IPA will both be available in limited release cans on November 2nd. Both recipes were developed at Atlantic Brewing Midtown, the brewery’s new 7 barrel pilot facility and taproom. This will be the first time a packaged Midtown beer will be available for patrons to take home.

Atlantic Brewing Midtown was developed as a “brewers playground” for our production team to experiment with new recipes and styles. The Town Hill facility will continue to produce our bottled selection, this will be the first of many canning runs for Midtown pilots brews.

Cans will be released at Atlantic Brewing Midtown at 11am on Friday, November 2nd. 4 packs are $14.99 for Something Dark and $15.99 for Mountain Hopper IPA. Both brews will be available in select locations throughout Maine. There will be no case limits.

The Atlantic Brewing Company began brewing in 1990 inside the Lompoc Cafe in one barrel batches. As demand grew we moved to Town Hill and began brewing on a 15 barrel system. Producing local favorites like Real Ale and Coal Porter, Atlantic has been a staple in downeast for over 20 years. Now with two locations in Bar Harbor, we strive to produce quality craft beers using Maine grown ingredients.