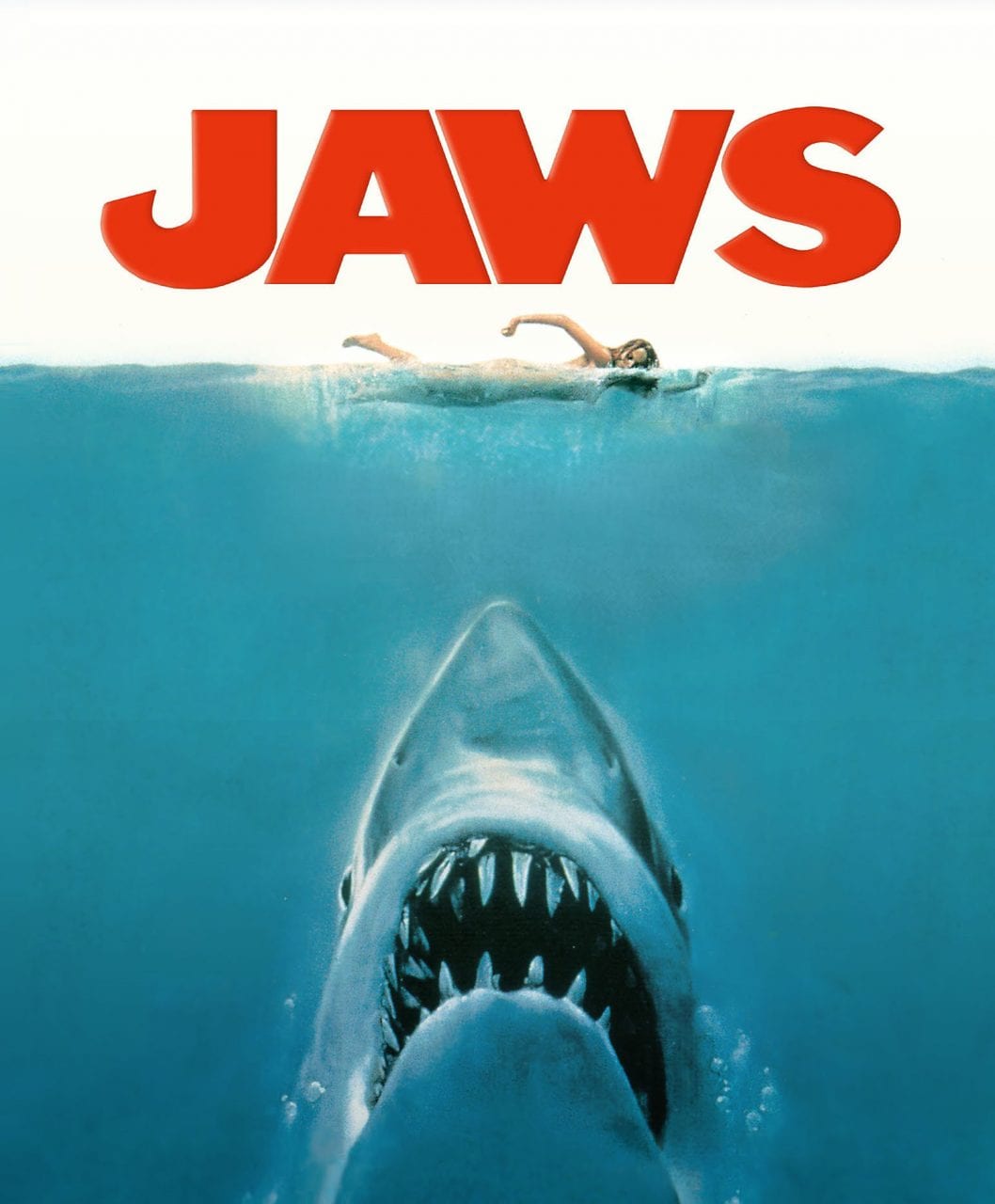 Bar Harbor – The 1932 Criterion Theatre will be hosting screenings of three classic Steven Spielberg films as part of the August 2017 Spielberg Series. The 1975 thriller Jaws will open on August 6th, sponsored by Diver Ed’s Dive-In Theater. Indiana Jones and the Temple of Doom will screen on August 7th, sponsored by The Bayview Hotel. And to close the series Jurassic Park will play on August 8th, sponsored by Down East Nature and Birding Tours. All shows begin at 7 p.m.

Steven Spielberg’s films defined an era in Hollywood filmmaking and left an indelible mark on the imagination of generations. Now is the chance to see the films that made such an impact back on the big screen; tickets are available for $7 at www.criteriontheatre.org or at the box office an hour before show time.

The 1932 Criterion Theatre is a nonprofit historic performing arts and movie space dedicated to bringing the best of entertainment to Bar Harbor and beyond. For more information, visit www.criteriontheatre.org or call 207-288-0829.

QUICKBOOK CLASS this September through RSU 24
Array
Log in